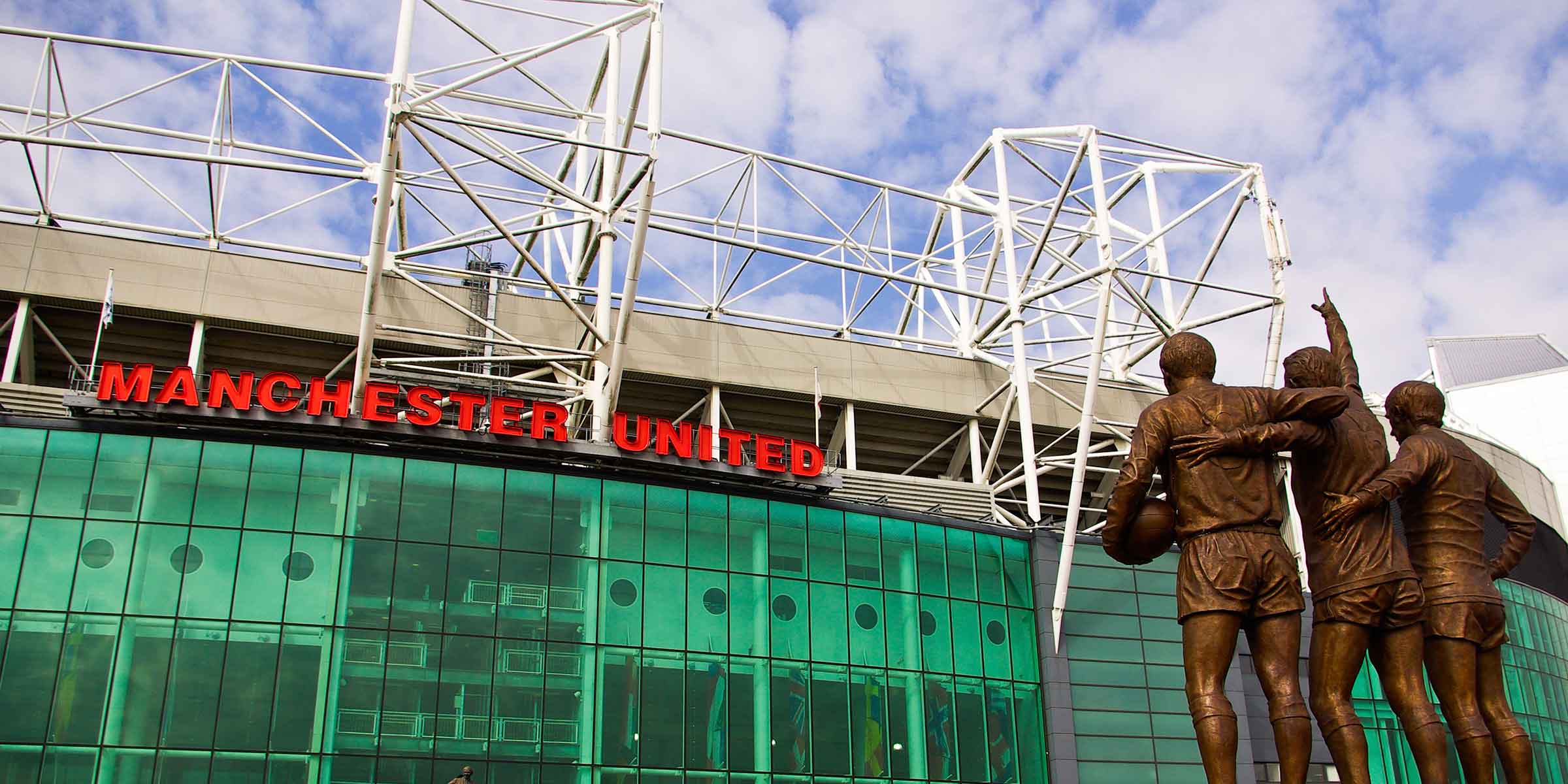 Manchester is the North West’s foremost city region, with 3 million people living or working there and is known as the birthplace of the Industrial Revolution in Britain. An excellent choice for business and investment, it is a vibrant and exciting destination with a myriad of benefits and attractions. The Manchester City Region covers ten areas: Bury, Bolton, Manchester, Oldham, Rochdale, Salford, Stockport, Tameside, Trafford and Wigan. Together they represent the largest functional economic area outside London, with a population of 2.7 million and GVA (gross value added) of £56 billion.

Manchester is a hugely popular student destination with over 105,000 students across four leading universities, making it one of the largest student populations in the UK and also in Europe. Uniquely connected for digital communications, Manchester is home to thriving digital and knowledge industries, relying on the second-largest digital infrastructure in the UK. British Telecom has recently completed a £575 million investment programme, which places Manchester 10 years ahead of other UK cities in terms of access to digital communications. 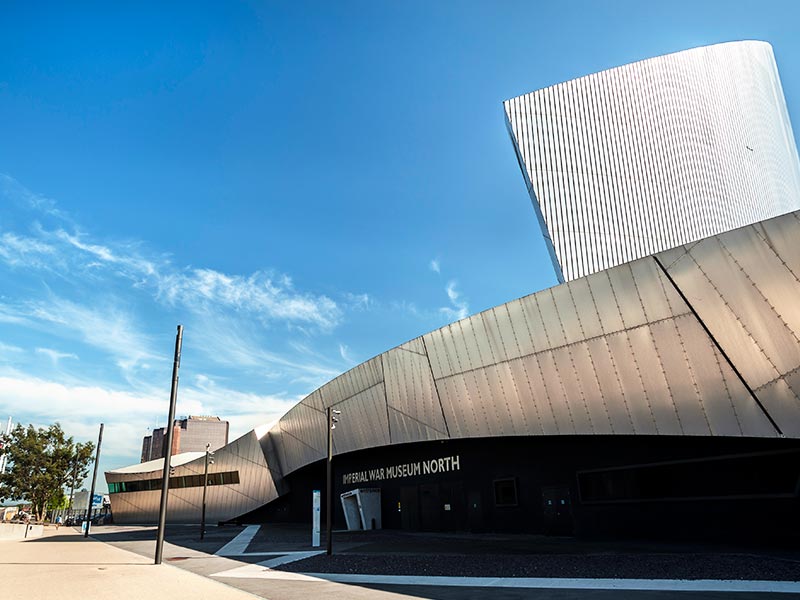 Manchester is the birthplace of musical legends Oasis, The Stone Roses and The Smiths

Manchester has a wealth of culturally-significant locations including over 30 museums and galleries, more than 95km of canals and 42 traditional markets. Manchester’s countryside offers rural walks, stately gardens, horse riding and sailing in over 500 acres of stunning countryside. The city region is home to a diverse mix of cultures and, as a result, Manchester offers a wealth of restaurants serving cuisines from all over the world and the annual Manchester Food & Drink Festival is a spectacular showcase of the City’s culinary diversity.

Famous for its numerous concert and live music venues, Manchester is the birthplace of modern musical legends including Oasis, The Stone Roses and The Smiths. Along with the UK’s best repertory theatre scene outside of London, Manchester is a regional centre for the performing arts. The globally renowned event MIF (The Manchester International Festival) brings unique acts, experiences, collaborations and artists to the City bi-annually. The presence of ITV, BBC and Arts Council England further establishes Manchester as a media and creative force.

Manchester is also synonymous with sport. Ranked 5th in the world in the 2012 Ultimate Sport City index, two Premiership football clubs are based here, Manchester United and Manchester City, who both have a loyal following locally and globally. Rugby is a sport revered throughout the city region which has seven top teams. Trafford is home to Lancashire County Cricket Club. World class athletes and national teams in many disciplines such as athletics, cycling and swimming train at Manchester’s state-of-the art sporting facilities, whilst the City hosts many international sporting events throughout the year. Adventurous sport enthusiasts can take advantage of the longest indoor real snow ski slope at Chill Factor, indoor skydiving at Airkix, perform adrenalin pumping jumps at the indoor BMX Centre or climb to dizzy heights in Manchester Climbing Centre.

Manchester is one of the UK’s most important regions for research, development, innovation and academic excellence. The sectors thriving from this knowledge base include high-value niche specialisms in areas such as biotechnology, software development, ICT, electronics, environmental technologies, chemicals and textiles. The City is the European City of Science 2016 and it is recognised by the government as one of the UK’s “Science Cities”. The city region is home to a wealth of corporate services firms, particularly financial & professional services. This sector accounts for a sixth of employment, a fifth of GVA (gross value added) and indeed contributed 45% of all GVA growth across Greater Manchester between 1998 and 2008. Logistics-based activities also form a key part of the service sector in Manchester, thanks to the city region’s location at the heart of the UK’s transport network.

While other cities can claim high levels of talent and skills in certain sectors, Manchester is unique in having a large quantity and quality of potential employees across a wide range of different industries. Manchester city region offers a high-quality workforce of 7.2 million people within an hour’s commute of the City Centre. Employers can be assured that one quarter of the labour pool is educated to degree level, and, due to the culturally diverse and cosmopolitan nature of the City, many are multilingual.

Manchester provides excellent standards of living, affordable housing and first-rate facilities in and outside of the working environment. Whether interested in music and the performing arts, sport and leisure, or tourism and heritage, Greater Manchester has something to offer everybody. The city region is, and always has been, a great place for living life to the full. Manchester was listed by The Economist Intelligence Unit in 2014 ahead of London, New York and Rome among the world’s 50 most livable cities. A key reason for Manchester’s continued popularity is the amount of public and private sector investment that has transformed the area in the last twenty years.

The lower cost of living in the Manchester city region, compared with the rest of the UK, means that salaries and hourly rates of pay can realistically remain competitive, without adversely affecting levels of personal disposable income. Manchester has an amazing after-work social scene. Spinningfields has probably capitalised on this the most, with an array of unique bars and restaurants nestled amongst the glass-fronted offices, high up in tower blocks, under shops and even in a 100-year-old shed. 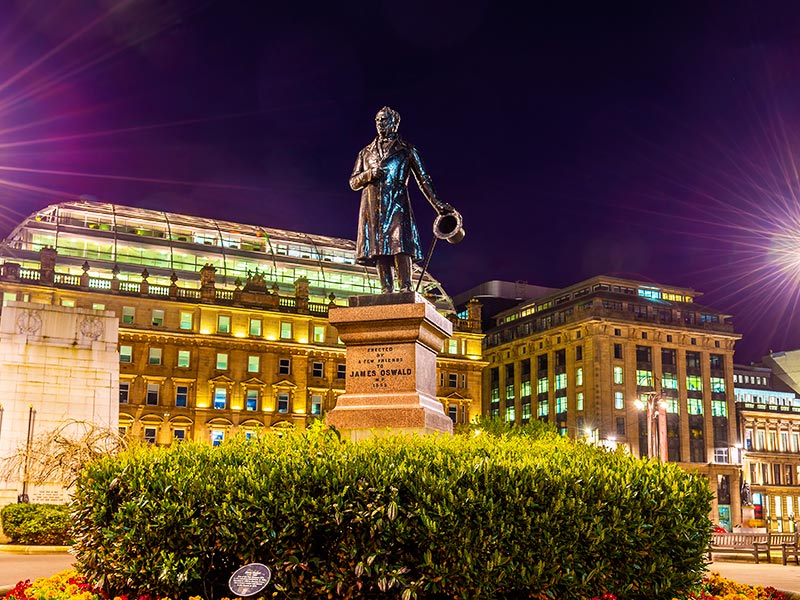 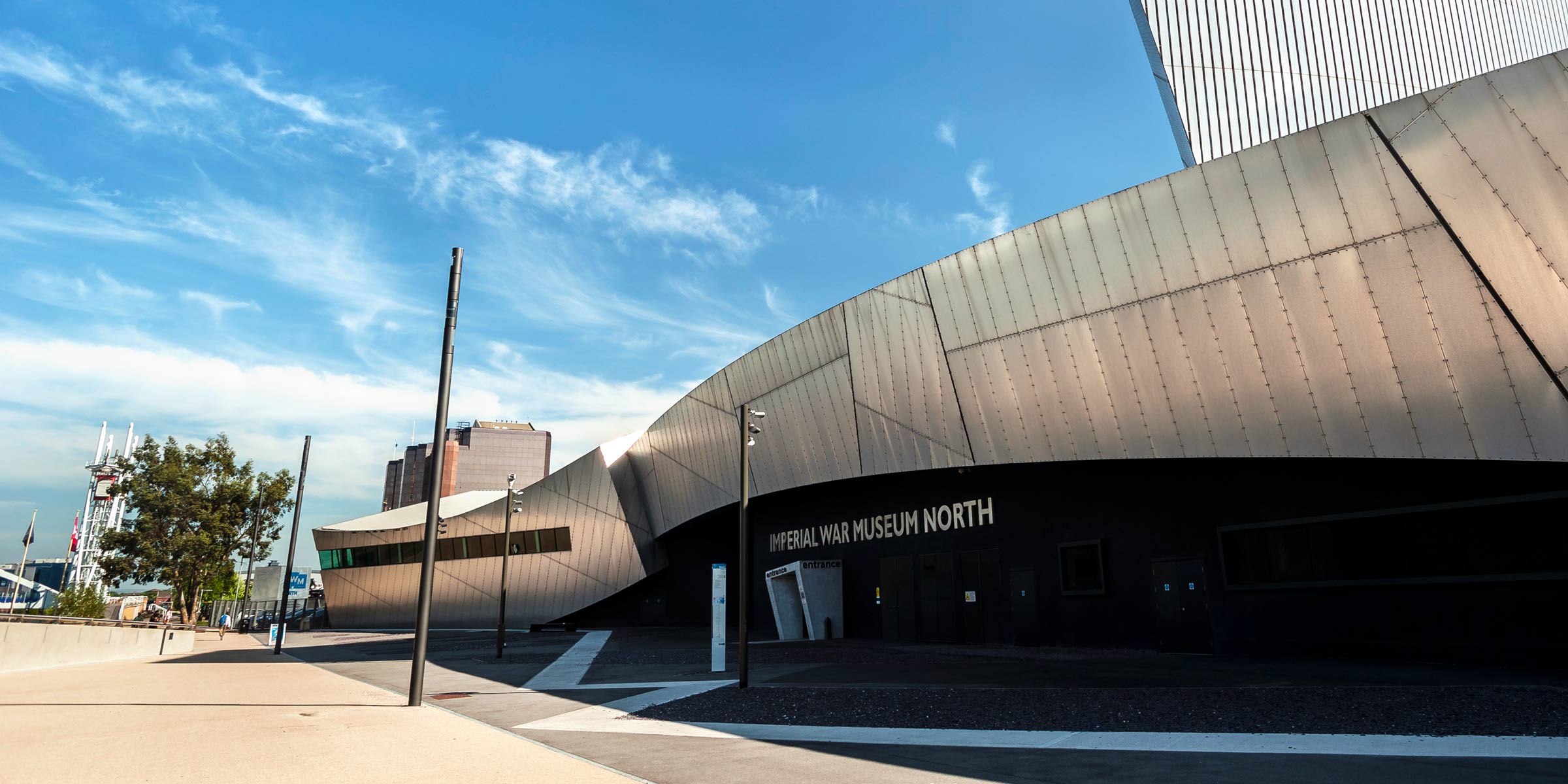 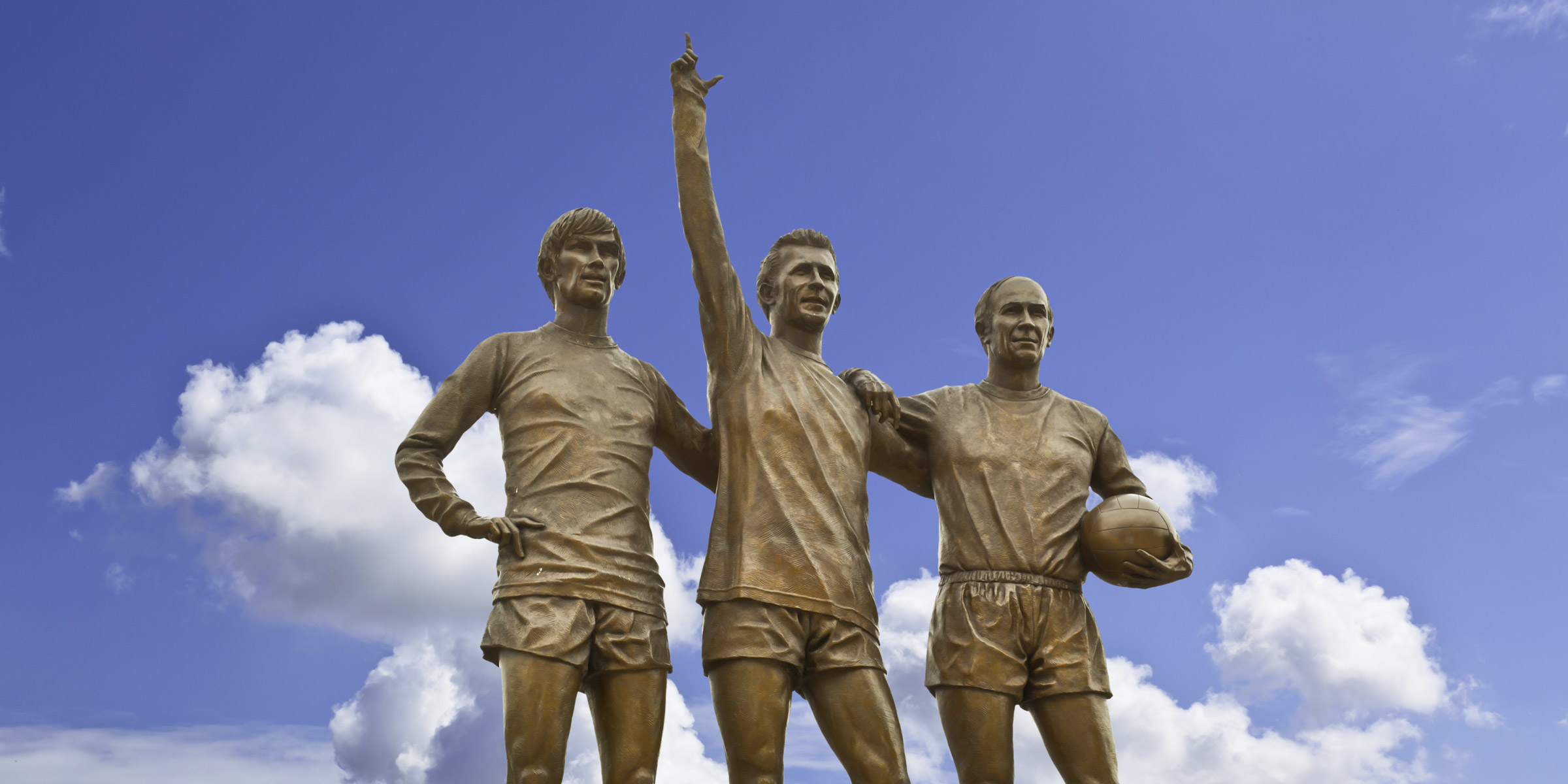 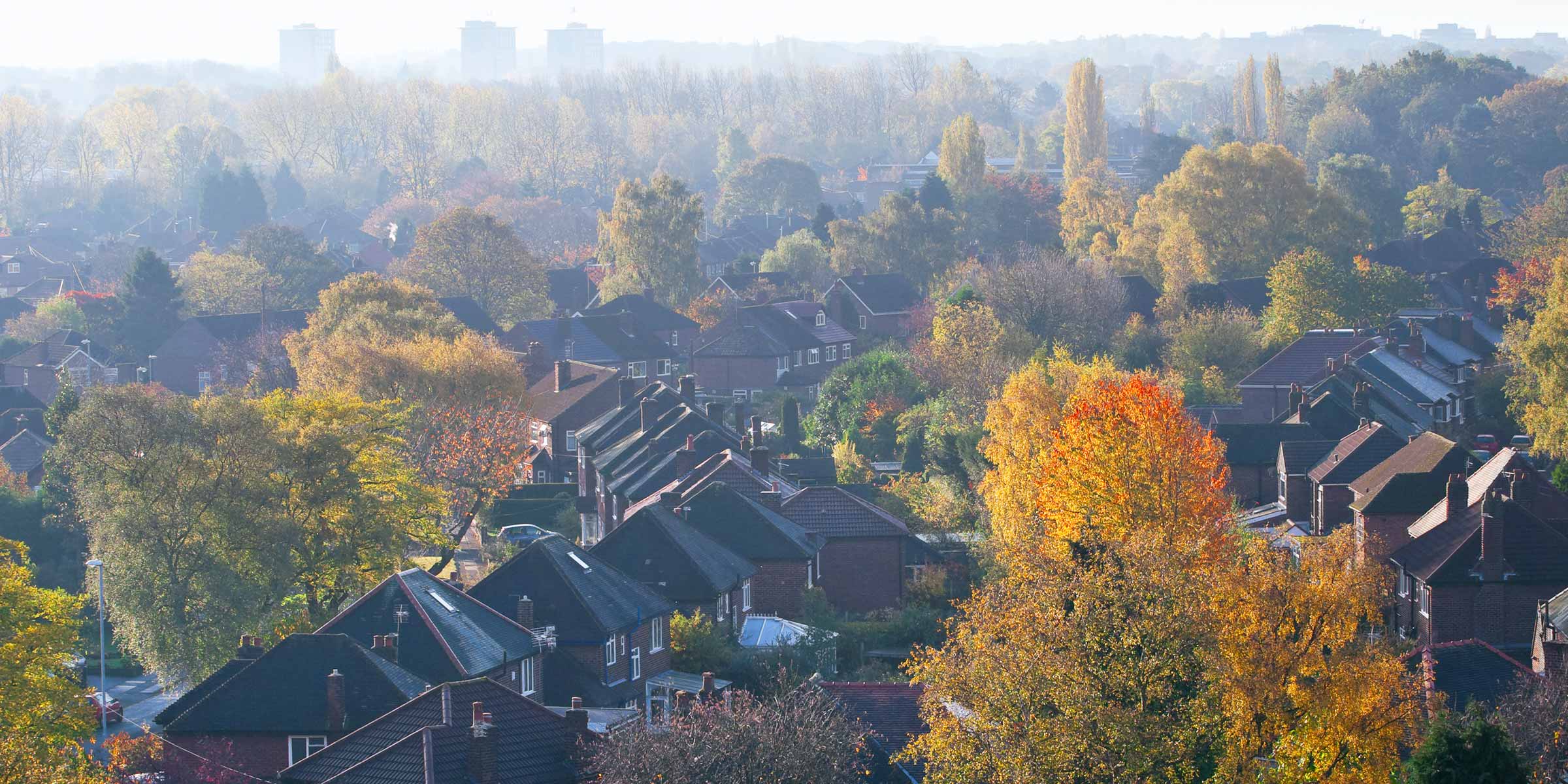 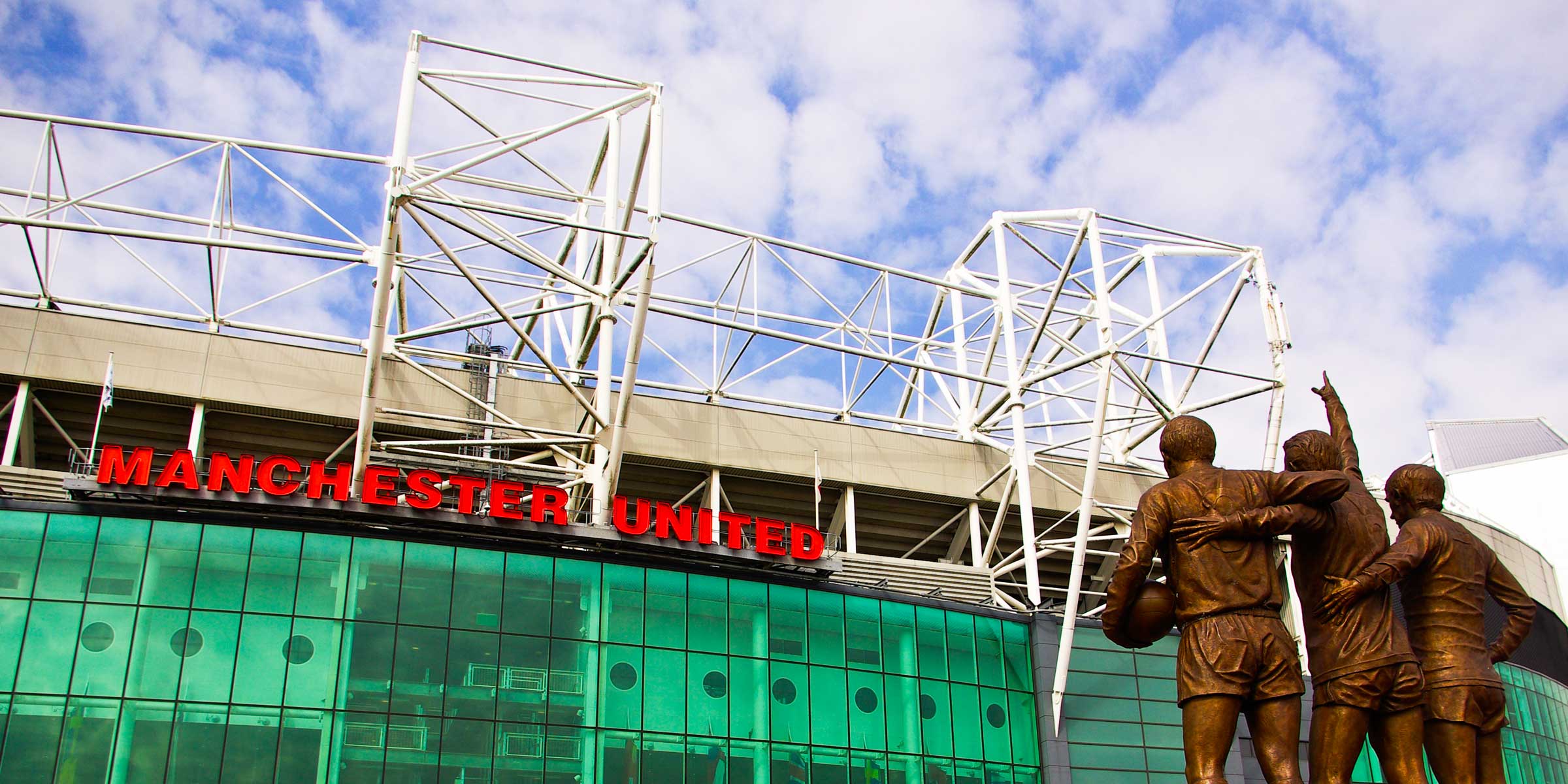 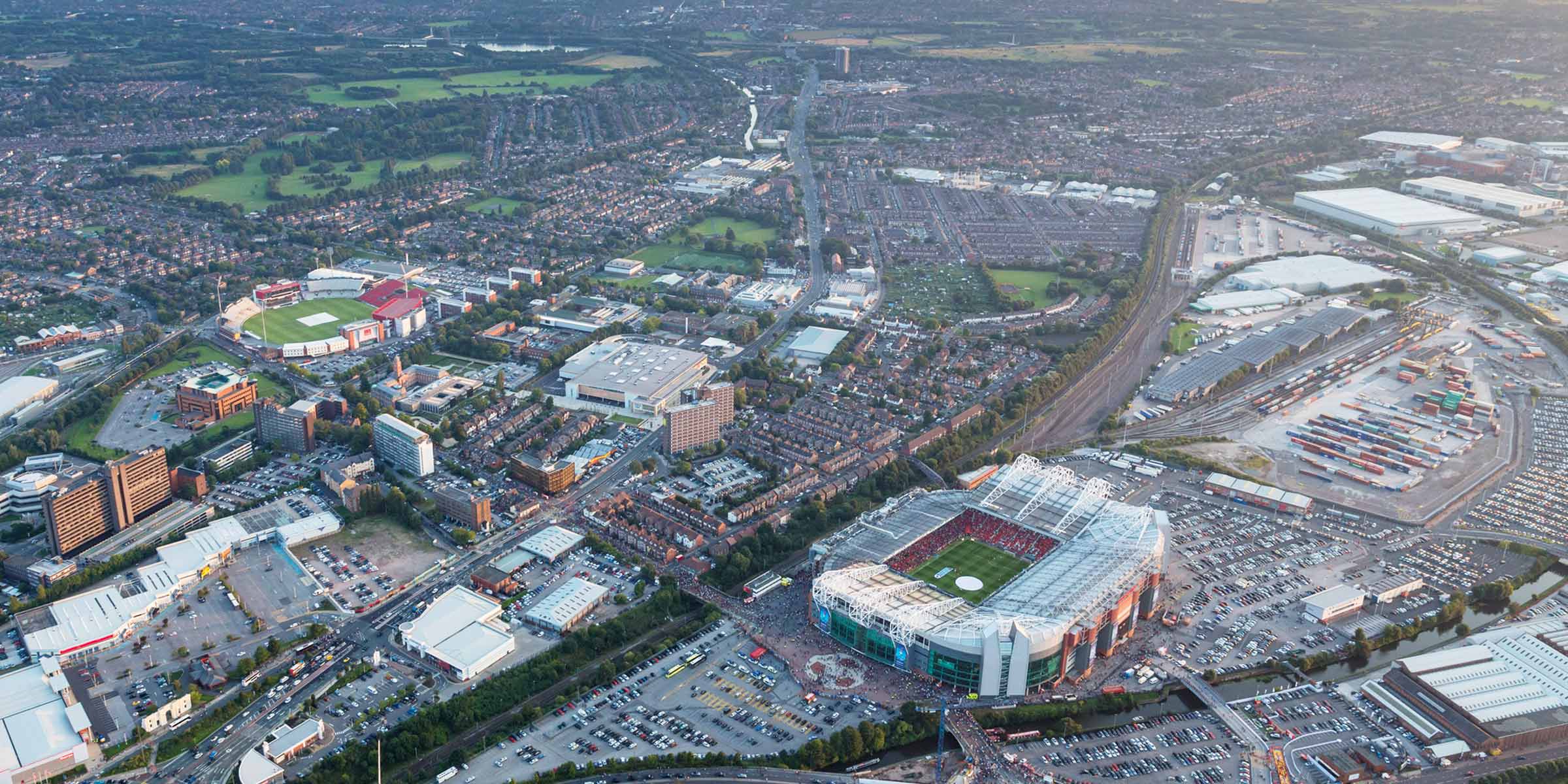 Manchester city region has a world class, multimodal, integrated transport infrastructure which provides connectivity across the conurbation and the wider Northwest region, and direct access to the rest of the UK and world.

Two primary railway stations provide an easy commute in and around the city region and couples with the pioneering Metrolink service. Being a central node in the UK’s rail network, Manchester is perfectly located to allow easy access from all parts of England, Scotland & Wales with 3 trains an hour to London taking just over 2 hours.

Buses to all parts of the region operate around the central hub at Piccadilly Gardens while free City Centre shuttle buses promote public transport use.

As the North’s only major international gateway, Manchester is connected to major destinations worldwide via Manchester Airport. The Airport was awarded ‘Best UK Airport’ in 2015 at the Globe Travel Awards. Carriers include British Airways, Emirates, Etihad and KLM.

Manchester is the north's powerhouse for a reason. Industry was born here, and continues to thrive, in a lively city that offers a quality of life and a business environment that is second to none.